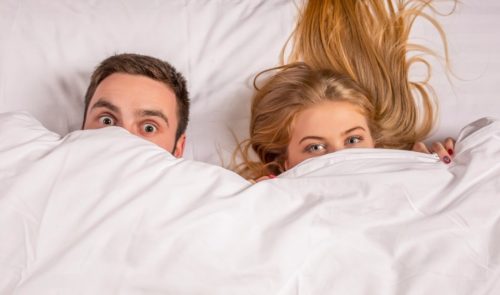 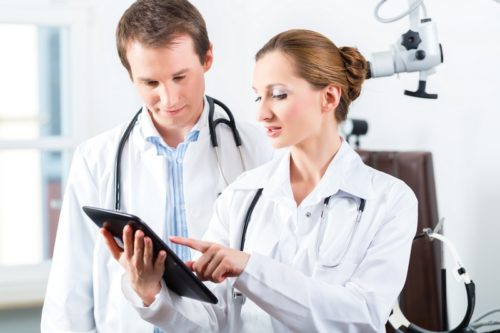 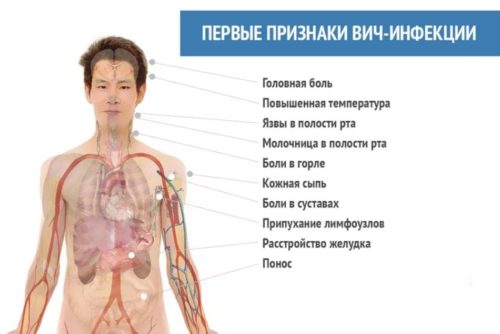 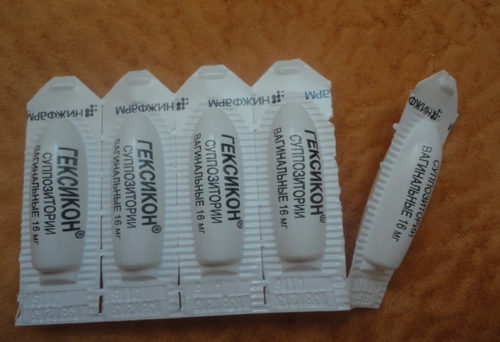 By reducing the immunity of the body is exposed to the attacks of many pathogens. There is a mass reproduction of anaerobic bacteria, e.g. fungi, Gardnerella. Primarily affect the mucous membranes of the organs. So of Gardnerella in women found in the vagina. Does this disease spread widely, suffers every fifth woman.

The essence of pathology

Of Gardnerella is bacteria gardnerella vaginalis, which has the form of small sticks. When the content of such bacteria is increasing dramatically, developing gardnerellosis. It is an inflammatory disease that grabs the vagina, can spread to the pelvic organs in women. In the male body affects the organs of the urogenital system.

Many such bacteria exist in the microflora of healthy women, obstetrics & gynecology recognizes it the norm. But the pathological changes in the numbers of bacteria, their activity leads to disease, which has unpleasant symptoms. Depending on places where bacteria distinguish gardnerellosis upper genital tract, genitourinary system, and bacterial vaginosis.

In a healthy organism pathogenic Gardnerella Vaginalis inhibit lactobacilli. But the decrease in their number due to various causes, such as dysbiosis, allows the Gardnerella to multiply, to provoke an inflammatory process.

The reasons for the spread of the disease

The main reason for the intensification of pathogenic bacteria is an imbalance of microflora in the body. This can happen during intoxication poisoning. Some methods of treatment of diseases of the vagina also leads to such consequences. For example, frequent douching (Miramistin, Chlorhexidine) or use of vaginal plugs causes a disruption of the normal microflora of the vagina. The lubricant on some condoms can also cause similar effects.

The factors contributing to the spread of pathology:

The General weakening of the immune defense of the body leads to increased activity of pathogenic microflora. It can be thyroid disease, disorders of the endocrine system such as diabetes. Frequent change of sexual partners also is cause negative changes of the vaginal flora, which further leads to numerous diseases.

The symptoms of this disease are similar to other diseases of the genital organs, to distinguish them, the correct diagnosis can only physician. The first signs should alert a woman to direct on consultation to the expert. The incubation period lasts from 7 to 10 days.
First drew the attention of the unpleasant smell of stale fish from the vagina. To get rid of it, a woman can wash several times a day. But that doesn't help, alkaline soap will add to the unpleasant situation. The smell comes from the decay of waste products of the bacteria. It is necessary to treat the disease, then unpleasant consequences disappear.

The main symptoms of gardnerellosis:

The symptoms of chronicity are mild, but are more severe during exacerbations, such as during pregnancy. Symptoms can flare up immediately after intercourse, because semen is alkaline, which is a good environment for pathogenic bacteria.

Finding at least one symptom of the disease, the woman needs to go to a gynecologist. Do not self medicate, as you first need to clarify the diagnosis, pathology may develop along with other diseases have many features to account for all can only be a specialist. Clinical manifestations is not sufficient, the doctor usually appoints additional diagnostic testing.

To treat the disease Gardnerella women passedsuccessfully, it is important to find out the presence of bacteria in the body (they are always there), and their number. This smear is taken and examined under a microscope, revealed a large number of bacteria. Is also determined by the pH environment of the vagina. In normal condition it is acidic, when the disease progresses, the environment becomes alkaline.

As well being tested for the presence of isonitrile, which contributes to the spread of the unpleasant characteristic odour. If all three indicators confirm the presence in the organism of these bacteria, the diagnosis – gardnerellosis.

If identified Gardnerella in women need to start treatment immediately without waiting for the transition to the chronic stage. Primary therapy is aimed at destruction of pathogenic bacteria, which is carried out with antibiotics. Along with drugs used for local treatment. It can be ointments, vaginal suppositories and tampons. Specific drugs and dosages determined by the physician, which takes into account all peculiarities of a female organism of each patient. It should be borne in mind that when taking certain medications it is forbidden to drink alcoholic beverages.

The next step is the restoration of normal microflora of the vagina and intestines. This will help relieve the unpleasant symptoms that are characteristic of this disease. The patient starts receiving probiotics which help beneficial bacteria to settle on the mucous membranes of the vagina and intestines. With the same purpose, use vaginal suppositories. This integrated approach allows us to effectively treat the disease.

Further actions consist in strengthening the body's defenses, because without a good immune system there is a risk of return of disease. At this stage of treatment, you can use the recipes of traditional medicine, aimed at restoring after a long illness and serious treatment. But consult a doctor is necessary that funds do not overlap with each other.

In this special period for the female body to treat gardnerellosis difficult. At some stages of fetal development prohibits the use of antibiotics. But active treatment should be carried out especially before birth. The fact that during the passage through the birth canal, a newborn baby can be infected with this disease or some other.

A good assistant can be the recipes of traditional medicine, which involve a more gentle effect on the body. Successfully help swabs soaked in a decoction of herbs, such as calendula, thyme, plantain, birch leaves. But before applying such funds, it is necessary to consult a gynecologist and not to harm your body and health of the future baby.

Bacteria is always ready to occupy the vacant space in the human body. They are resistant to many drugs, can be long in waiting for favorable conditions. But such conditions provides them with the man himself. First and foremost, a wrong or incomplete treatment, unhealthy lifestyle.
For the prevention of gardnerellosis need to constantly strengthen your immune system, fight chronic inflammation in the body, even if they do not cause discomfort. You also need to avoid stressful situations that negatively affect the entire body. Women definitely 2 times a year it is necessary to undergo a gynecological examination for early detection of problems. At the initial stage of the disease to be treated is simpler and much more efficient.