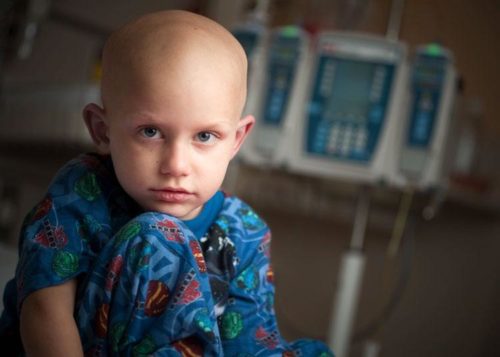 What is the disease leukemia in humans

Home / Oncology / What does cancer occur

What does cancer occur

Cancer is a malignant formation, growing out of their cells. Disturbed regulation of tissue growth, turning them into cancer. For all organisms is the norm of constant division and growth of cells. But only when the old is replaced with new. If you violate this process, the cells continue to share and continue to grow, causing tumors. Why does cancer occur and how does it affect the body? 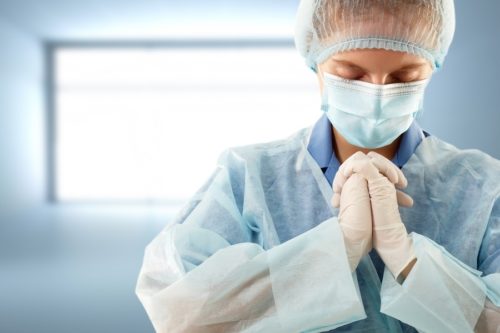 Each person has a mechanism for warning abnormal cell division. But under the influence of some factors, this mechanism fails, causing cancer. The sooner it is diagnosed, the more likely the person is to recover.

From benign tumors cancer has certain characteristics. It is these differences make it malignant:

The cancer will gradually grow to affect neighboring organs and tissues. This makes the disease difficult, but doctors are trying to save the patient and often they do it. When metastasis when cancer cells in the blood or lymph get into other organs and settle there, they begin again to share. So it absolutely affects the different organs. Metastases are small or numerous.

Failure mechanism and errors in cell division can run the same process in other, completely healthy cells. Then they begin to actively divide, turning into cancer. Therefore, to treat the disease so difficult. After destroying thousands of cells, but leaving one, the cancer appears again.

Cancer occurs in different people at different ages. But the older a person is, the more dangerous for his disease. His body is not so strong, the immune system weakens and the cancer can progress faster.

There are many reasons contributing to the emergence of cancer. They push the healthy cells in the process of expansion. This disease was a long time ago many times. But in recent years, the morbidity rates increased. And it shows the contacting of a person with some factors that help cells pathologically to share. 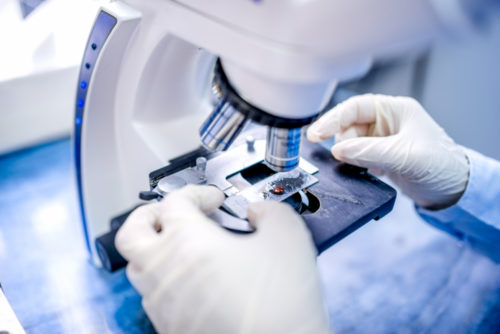 One of the reasons, which can occur cancer become carcinogens. Some of them are mutagens and damage the structure of DNA. And others simply affect the rate of cell division, gradually increasing it. Therefore, protective mechanisms are unable to cope with the growing problems.

Carcinogens can be of different origins: physical, biological, chemical.

So, do not think that distancing themselves from the unpleasant E in food, the person does not receive the influence of carcinogens. Though chemical the most common, but others are not less dangerous. To physical include gamma rays, x-rays, ultraviolet. So you need to be very careful under the scorching rays of the sun. To treat biological diseases. Among them, papillomavirus, Epstein-Barr.

They are the most common and may act directly in the place of contacting with them on certain organs or the entire body. Have the chemicals from getting into the body which is cancer:

It is also influenced by the products of burning plastic and oil, some of the components of carbon monoxide. Carcinogenic effects have alkaloids of certain plants. Even components of tobacco smoke are dangerous carcinogens.

Burning debris are emitted into the air a huge number of these dangerous substances. And in urban air they are constantly. And the larger the city, the higher the level of substances.

In the preparation of products also can face the emergence of carcinogens. This occurs when too excessive perekachivanie oil. In the content of some of the products you can find a lot of carcinogens. They are indicated by the letter E with different numbers after it. For example, E-121 E-123, considered as some of the threat.

Medications alsocan be composed of these terrible substances. But in industry the emergence of carcinogens is constantly.

To find carcinogens in certain products. They are in the form of benzene and phenol in different types of smoked meat, bacon and ham. To find them in the sausages. In white bread, pastries and pasta, you can find refined hydrocarbons. Popcorn perfluorooctanoic acid and sugary carbonated drinks have aspartame.

Fans of the cereal can detect the acrylamide. It contributes to the destruction or alteration of DNA. Too long stored preservation increase the risk to the nitrates and nitrites.

It is possible to avoid the use of these products, always carefully read the composition. Select only fresh, high-quality, non-GMO, and sweeteners.

Another reason that can cause cancer process, are viruses. This happens because of a virus: HPV, Epstein-Barr, retroviruses, adenovirus, polyoma.

Not always the fault of these viruses can occur pathological cell division. But sometimes it happens. Thus cells suppress replication of the virus itself, which simply integrates into the host cell genome and further transformerait her. 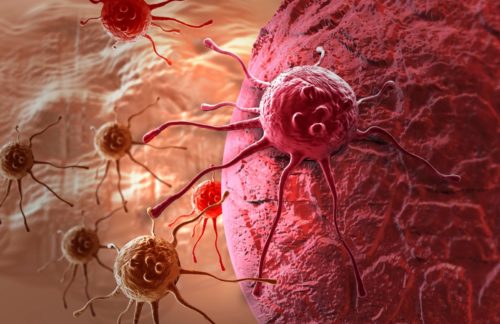 Viruses make up about 15% of all cases of the appearance of cancer. In some cases the viruses that can cause cancer lie dormant in a latent state. One of them knows nothing and can pass them on to the next generation.

Many doctors suggest the appearance of papillomas to do the analysis. It will help to identify benign or malignant is education. On this basis will be assigned to further treatment.

Cell mutations can appear under the influence of radiation. It is not necessary to visit the restricted radiation area. Enough to spend a lot of time in the sun. Ultraviolet radiation is useful as the foot in small doses. With excessive love to tan, the skin may appear melanoma. And the higher the intensity of ultraviolet, the more likely it is the ongoing process of changes in the skin cells.

It is therefore undesirable to excessively use the Solarium, but when going to the beach to try to protect the skin. For this there are special lotions and creams from exposure to sunlight. But it is best to go tanning before 10 am and after 16. At this time the sun the most gentle effect on the skin without damaging it.

If tan skin is red, you must hide in the shadows. It would be best to go home and use drugs to relieve redness. Some have saglabatu the skin and can endure the rays. Other skin is pale and reddens quickly in the sun.

It is important to protect the skin during sun when it has a convex moles and other skin formations. Under prolonged exposure to the sun, they can become malignant.

In normal operation, the genes contribute to the maintenance of normal cell division. But with the mutation the whole process is broken. Has been studied hereditary predisposition for breast cancer. Therefore, heredity is another reason.

If a family were cancer patients, a mutation horizontal and vertical. Upon transfer of the mutation from parent to child, it is called a backlink. It is not necessary that a parent had cancer. He's just passing the mutated gene.

It is possible to conduct genetic testing. It will help to determine whether there is a tendency to develop cancer. Such testing helps to reduce anxiety in normal result. Because some very worried if a family has relatives with cancer. If the result is positive, it is possible to protect yourself from the trigger factors or time to begin treatment. After all, at the very first stage to get rid of cancer is most real.

Mutations in the human genes

To mutate a gene may be under the influence of external or internal environment. They can be spontaneous or induced. Spontaneous appear suddenly and spontaneously. Often they occur during a person's life, however, he is in quite favourable conditions. Induced appear under the influence of certain conditions. It can be environmental contaminants, UV radiation, use of certain drugs or GMOs. 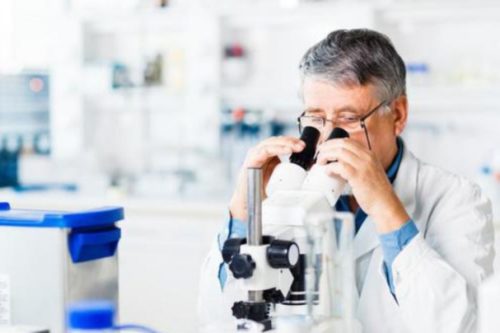 Due to mutations the activity of the cells decreases, which leads to her death. But sometimes the cell just doesn't recognize the mutation and continues its division. So changed by the mutation of gene is passed on to these new cells. In the future, they begin to function very differently and can become cancerous.

Some mutations during the evolution significantly changed many types. But a small mutation in a healthy person, can do it with cancer.

Is it possible to avoid cancer diseases

In fact, nobody can tell you. But you should try to avoid the causes and factors that cause cancer. This will significantly increase the ability to stay healthy. Also, it should closely monitor their health and do not forget to visit the doctor forthe prevention and early detection of diseases.